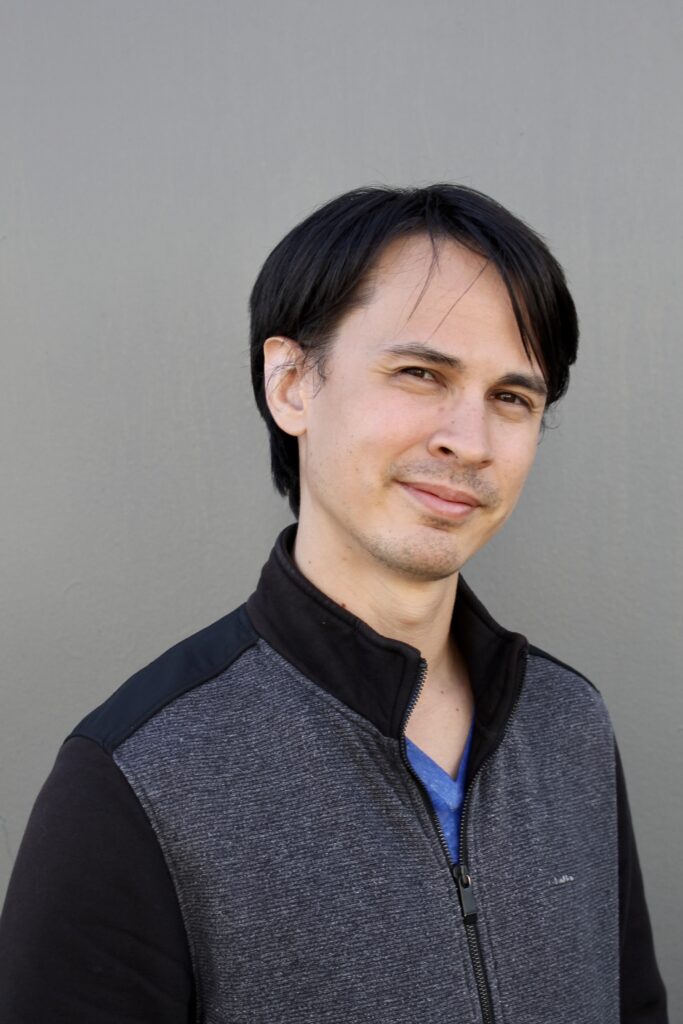 Reid is currently residing in Langley and teaches at various studios in the Lower Mainland. He has been teaching ballet classes at Langley Dance Academy since 2009. Reid specializes in teaching Ballet Technique, Men’s Variations, and Pas De Deux. Reid began training with Philip Fuller in Los Angeles at the age of 8. As a student at the Idyllwild Arts Academy, he attended summer sessions on scholarship with American Ballet Theatre, San Francisco Ballet, and the Royal Ballet. He received a scholarship to the Post Secondary Program of Canada’s National Ballet School, where he studied with Lindsay Fischer and he had a brand new piece choreographed for him by James Kudelka. Reid represented NBS in an international showcase, dancing Rudi van Dantzig’s “Third Song” at the Stuttgart Ballet. Upon graduating from the Post-Secondary Dance Program Reid joined Ballet West in Salt Lake City, and performed ballets such as “Giselle”, “Sleeping Beauty”, and Balanchine’s “Stars and Stripes”. In 2008, Reid joined The Orlando Ballet and danced roles in Fernando Bujones’ “Don Quixote”, “Bolero”, and Robert Hill’s “Le Corsaire”.

Q. What are you doing when you’re not at the studio?

A. Taking care of my family, and cooking A LOT!

Q. Highlight from your dance career?

A. Having James Kudelka choreograph an original Pas Des Duex with me in it.